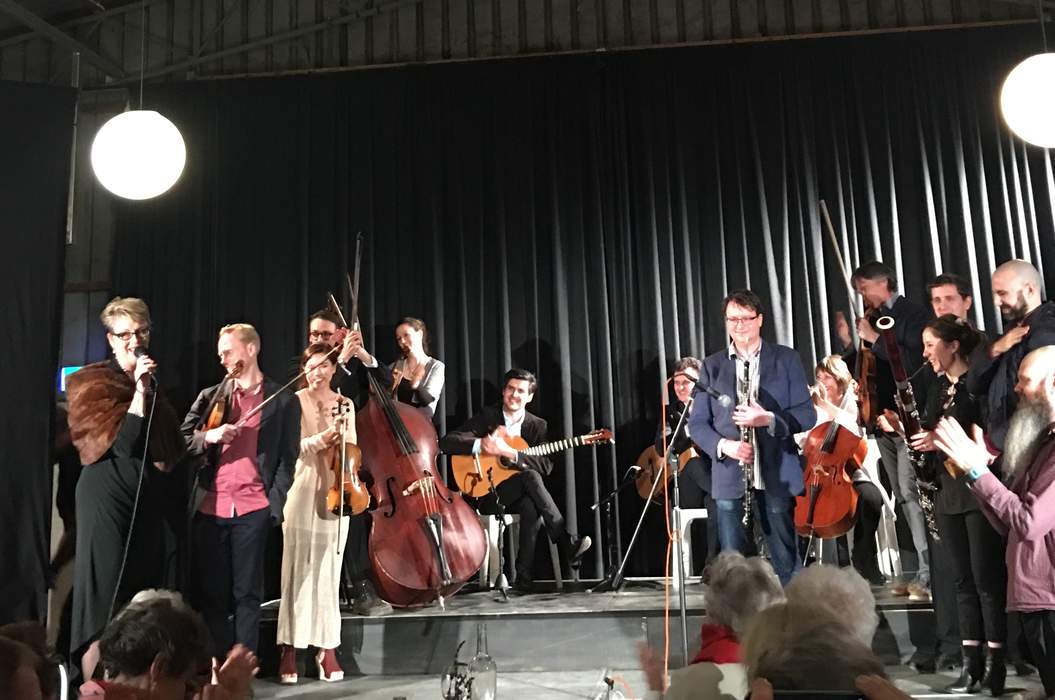 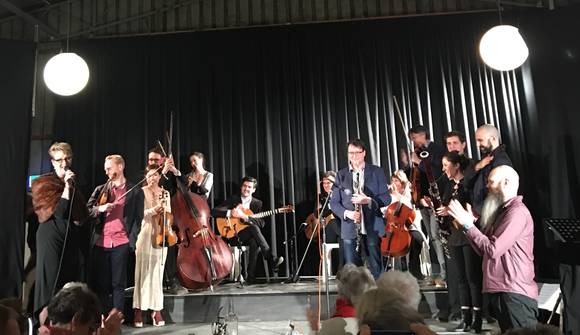 What a weekend at Barossa, Baroque and Beyond! We started at fermentAsian on Saturday night with such a great dinner for 80 people. With the Grigoryan Brothers, Slava & Leonard and Sharon Draper giving musical interludes with guitar and cello, along with the wines from David and Philip Lehmann, it was a marriage of beautiful food, fantastic music and great wines.

On Sunday there were three concerts; the first was the Organ Gallery Concert at the Tanunda Regional Gallery which is home to the amazing 1877 Hill & Son Grand Organ which originally came from the Adelaide Town Hall. It was the most beautiful concert ranging from an organ recital by Josh van Konkelenberg to Sophie Rowell Virtuoso violinist from Barossan Herigatge, Slava and Leonard again, Kirsti Harms opera singer and local lawyer and the Australian String Quartet. The Tanunda Town Band then played a free concert on the lawns of Peter Lehmann Wines in the freezing cold between rain showers and then last night in the Peter Lehmann Old Redemption Cellar was a fantasy evening of amazing music and I’m still so speechless; it was just one great performance after the other. These are all musicians of world class level in the Barossa performing to an audience of 200- it was just magnificent! Sharon Draper, the cellist of the Australian String Quartet and Artistic Director of the festival did a truly incredible job. And much of it thanks to the drive and passion of Margaret Lehmann; our champion who drove the idea. The whole weekend was a very, very special Barossa happening -MB.

There are 93 other Maggie’s favourites entries in the kitchen diary.