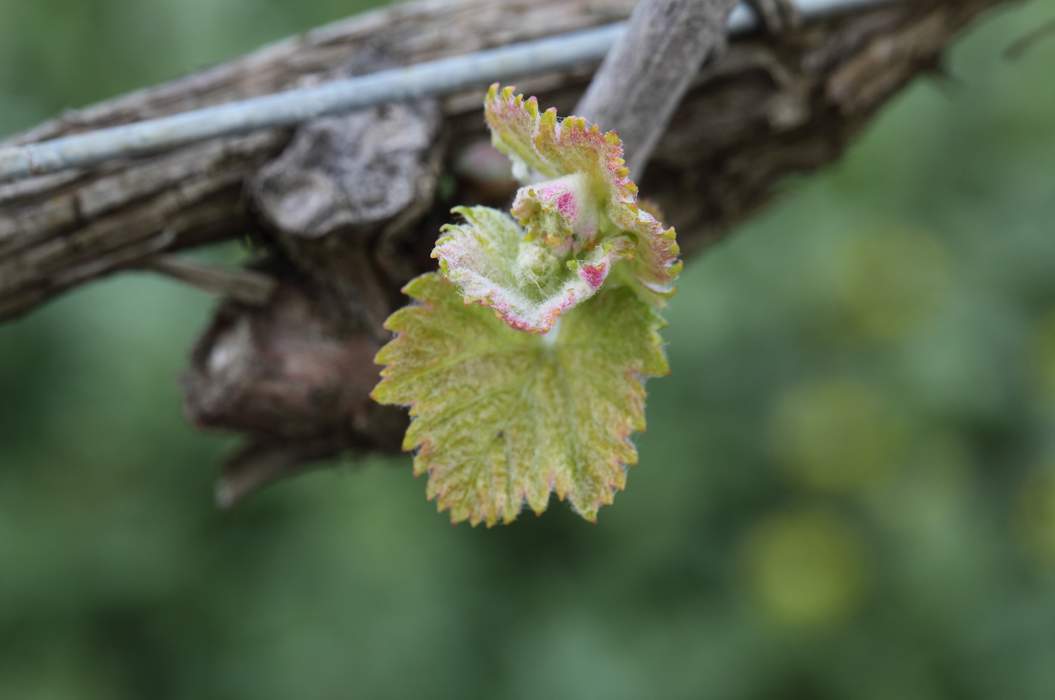 Producing wine from their own grapes was a logical extension for Colin and Maggie.

Colin believes in minimalist intervention when it comes to grape growing and winemaking. It is about working with nature rather than hindering it. For Maggie particularly the quality of life is so deep and rich, and so centred on the soil, the season and the community in the Barossa Valley. This is the wellspring for Colin, Maggie and their family.

The Barossa is one of the world’s great trademarks. Colin and Maggie understand the uniqueness of the Barossa Valley ethos. The Barossa Valley has always had a strong, self sufficient food and wine culture since settlement in the early 1850’s. The strength of the German Lutheran culture was and is enough to give the courage to travel to the far flung areas of the world and then to acknowledge the existing nature and culture and work their own influences into the meld. As time has progressed the culture has shifted not only to work with the past but to look to the future by being innovative and progressive and free thinking – a dynamic environment to be in.

The vineyards have soil varying from loam over limestone to sandy loam over clay on the floor of the Valley. The vines are up to 30 years old and consist of the varieties Shiraz, Cabernet Sauvignon, and Semillon. The Pheasant Farm Home Block Shiraz is produced by Dave Powell of Torbreck Vintners. All the fruit is estate grown and no fruit is purchased. The block is up to 8 hectares. The vines are under drip irrigation using deficit irrigation techniques used to increase intensity of flavour and quality.

There are 313 other Food wise entries in the kitchen diary.